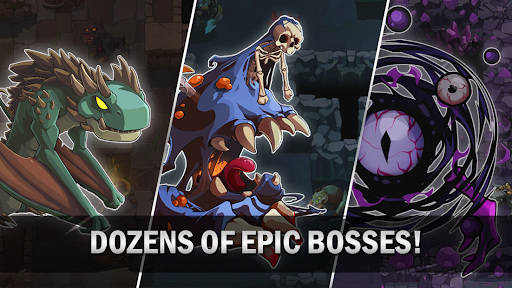 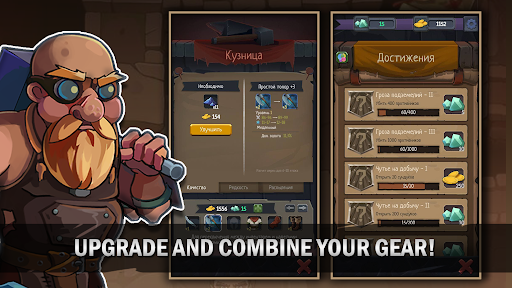 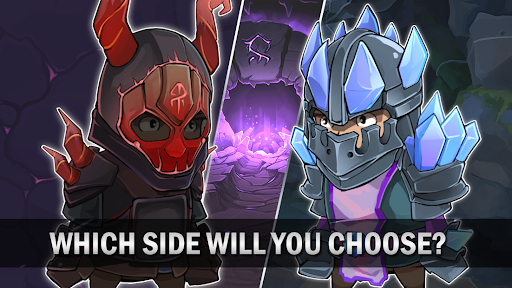 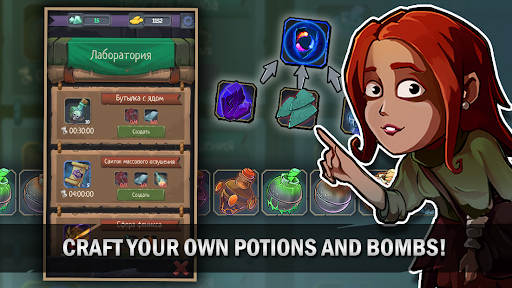 Order of Fate is a dungeon roguelike RPG adventure, inspired by the most classic offline RPG games of all time. Delve deep into the dungeons, discover the darkest secrets and become the strongest hero of this fantasy world!

“When ancient evil will arise in the depths, when followers of darkness will come out of hiding, when villages will be terrorized and people will be in danger, you’ll have no choice but to fight back!” — the greatest Hero, ca. 543 of the Darkest Era.

Be warned, the Cult will stand in your way and only by uncovering their mysteries and finding their secret treasure rooms you’ll be able to prevail. But don’t get consumed by your greed for knowledge or treasure: the Dungeon is always ready to strike.
Choose your own fate — become the hero of lands that will go down in legends or become the nightmare who will bend the darkness itself to his will.

Roguelike elements
Death awaits all the adventurers… But each death makes you stronger. Overcome the faith itself and become a legend!

Tons of loot
Weapons, armours, potions, magic scrolls and many other items are hidden among the shadows, guarded by monsters and stored in chests. Collect them all!

Terrific monsters
Each one with unique artstyle, abilities, tactics and patterns. There won’t be easy fights, just pure challenge and hardcore!

Play Offline
Wherever you go take Order of Fate with you, it doesn’t require an internet connection and can be played fully offline!